Smash Bros online community is as active and competitive as ever, more with recent DLC release of Cloud, Ryu and Mewtwo (and the upcoming addition of Bayonetta). Here a couple of our experienced players confront other couples in a bunch of 2v2 online mayhem matches, including some battles with the three aforementioned new characters.

Super Smash Bros for Wii U 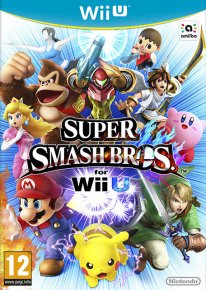