"I've learned now that [BioWare Austin is] pretty much now exclusively working on Star Wars games and they're going to be doing that for the indefinite future. What they're currently working on right now—and I have this on good authority—is a sort of remake/revival of Knights of the Old Republic. I don't know when this is set to come out, but it has been in development for a little while now.

I don't really know how that game will end up. I've heard that it isn't exactly a remake anymore, but it started as a remake/revival. Now it's kind of going from that blueprint in sort of its own original thing. I guess we'll see what that turns out to be, but they are prototyping it right now."

Schreier: "Et nyt Knights of the Old Republic kommer ikke til at ske under EA" 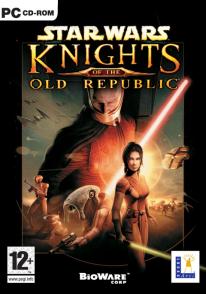